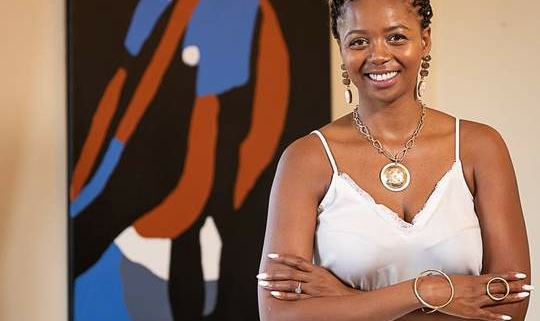 In 2017, Nomaza was appointed by French President Emmanuel Macron to serve on the Conseil Presidential pour Afrique (CPA). A group made up of 11 Africans to advise President Macron on contemporary Africa in doing so, helping him make better policies for Africa. However, her pride is the Art residency that she launched in 2019. The 1st art residency by a South African woman on the French Riviera and 100% funded by Undiscovered Canvas. The residency program inspires young African artists through learning about French culture and living in France, and to enable productive collaborations between French artists and young African artists.

Brands mentioned in this episode: 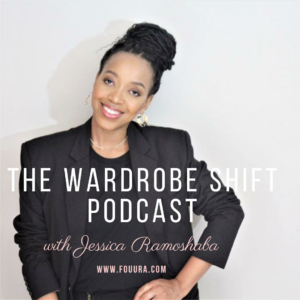 Washing Food Before We Consume It Scroll to top